Higher interest rates. This should be a good year for savers 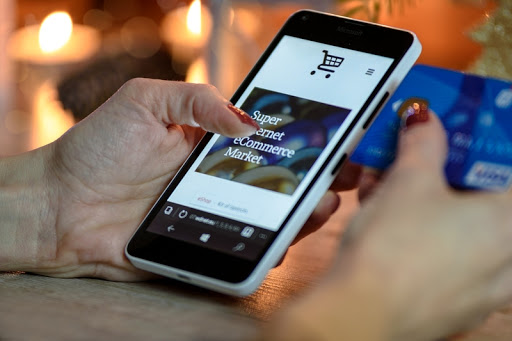 Higher interest rates. This should be a good year for savers

"To me, the most interesting trend we`re going to see in the next year is Federal Reserve watching. The Federal Reserve is relevant again for really the first time in 10 years," says Brian Bolton, associate professor of finance at Portland State University in Portland, Oregon.

Bolton points out that interest rates will be climbing in 2018, perhaps more significantly than in recent years.

"This isn't news to anyone," he says. "The interesting part will be how institutions respond to this," he says.

And it seems very likely that many institutions will respond by trying to bring in more customers by touting higher-yielding savings accounts, assuming interest rates do climb throughout 2018. If you want to be able to finally make (some) real money through interest, this could be your year.

There will be fewer regulations and less oversight

Depending on your point of view, this could be a good change, or not so good. Either way, there will be a decrease in regulatory oversight over banks and non-bank mortgage lenders, predicts Mike Barone, a banking attorney with the law firm Abrams Garfinkel Margolis Bergson, LLP, in New York City.

Things were trending that way, anyway, but the departure of Richard Cordray, the former director of the Consumer Financial Protection Bureau, makes that even more likely, Barone says.

Cordray, recently stepped down from the CFPB and is running for governor of Ohio. At the time of this writing, the leadership of the CFPB - whether it will be Cordray's hand-picked successor, Leandra English, Trump's choice for acting director, Mick Mulvaney or someone else - is still being debated in the courts. Assuming the Trump administration prevails and ultimately appoints a more conservative director, Barone says that may allow for a freer banking environment, which could open the door for increased investment, spending and lending and the resulting hiring of employees.

Will that make your bank more consumer- and investment-friendly in 2018? Will any of the coming banking changes help your bottom line in the next year? As Barone says, "Time will tell."