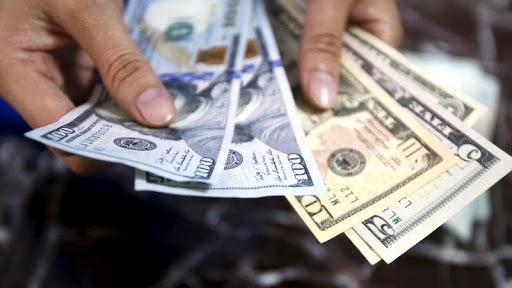 New York City's largest public pension is exiting all hedge fund investments in the latest sign that the $4 trillion public pension sector is losing patience with these often secretive portfolios at a time of poor performance and high fees.

The board of the New York City Employees Retirement System voted to leave blue chip firms such as Brevan Howard and D.E. Shaw after their consultants said they can reach their targeted investment returns with less risky funds.

The move by the fund, which had $51.2 billion in assets as of Jan. 31, follows a similar action by the California Public Employees' Retirement System (Calpers), the nation's largest public pension fund, and public pensions in Illinois.

"Hedges have underperformed, costing us millions," New York City's Public Advocate Letitia James told board members in prepared remarks. "Let them sell their summer homes and jets, and return those fees to their investors."

The move is a blow to the $3 trillion hedge fund industry where managers like to have pensions as investors because they leave their money in for longer than individuals, sending a signal of stability to other investors.

Hedge fund returns have been lackluster for some time. The average fund lost about 1 percent last year when the stock market was flat, prompting institutional investors to leave.

Performance at some of the funds with which New York City invested was far worse. Luxor Capital Group, a long-time favorite with many pensions, lost an average 18.3 percent a year for the last two years.

New York city's public pension system has five separate pension funds with individual governing structures. The system has total assets of $154 billion, with about $3 billion invested in hedge funds as of Jan. 31.

NYCERS had $1.7 billion invested in hedge funds at the end of the second quarter 2015, according to its financial report. That amounted to 2.8 percent of total assets and was the smallest portion of its 'alternative investments' portfolio, which included $8.1 billion in private equity.

NYCERS paid nearly $40 million in fees to hedge funds during its 2015 financial year, while its hedge fund portfolio returned 3.89 percent over the year, according to its financial report.