The US dollar reigns supreme again 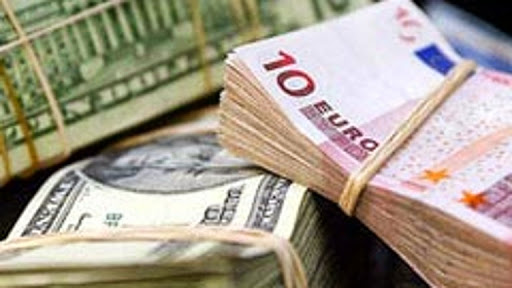 For the third day in a row, Asian traders can't get enough of the US dollar which has just touched 100 in USD index terms and pushed the Euro down below 1.05.

In the world of currency markets these moves at this speed are not unprecedented. But the collapse of support for the Euro is emblematic of the divergent interest rate outlooks from the Fed and the ECB and the markets increasing belief that the Euro is eventually headed under 1.00.

Indeed Credit Suisse, Deutsche Bank and others are now calling for the Euro to head into the low 90 or mid-80 cent region. That's a long way from the Euro's high of 1.60 back in 2008.

The feeling in the market is best summed up by the Strategists at Citibank (via forexlive) who wrote:
Clearly the rate of decline is unsustainable but there is infinite supply and no demand right now so some sort of overshoot is likely.