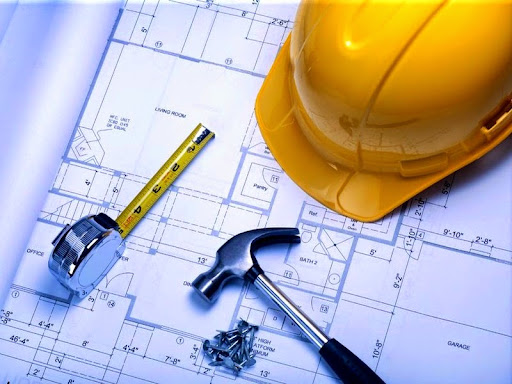 While remodeling your business can be a huge expense, the work is likely to result in a big boost to your bottom line, new research finds.

The financial return on a remodeling investment has the potential to be substantial, with retail sales increasing by nearly 50 percent after the work is completed, according to a study from Monash University, in Australia, that was recently published in the American Marketing Association's Journal of Marketing.

The study's authors discovered that sales to new customers increased by 44 percent after remodeling, and those to existing customers went up by 7 to 10 percent.

"New customers' perceptions of the retail environment - including its atmosphere and layout - were much higher than those of existing customers," Tracey Danaher, one of the study's authors and a Monash professor, said in a statement.

Researchers found that that the increased sales to new customers continued for one year. [Happy Customers Key to Boosting In-Store Sales ]

"Higher sales to new customers were primarily due to the fact that more new customers were drawn to the altered store, they spent more each time they visited, and they subsequently visited more often," Danaher said. [New customers] also perceived significantly greater service quality and higher levels of customer satisfaction.

The study's authors discovered that for all customers, both new and existing, renovations not only enhanced perceptions of the store's layout itself, but also changed psychological responses and purchase behavior.

Based on the study's results, researchers believe store remodeling should be regarded as a marketing investment that's designed to retain and attract new customers, similar to traditional advertising.

"It is vital that retail firms understand how remodeling the store layout influences customer perceptions and purchase behavior," Danaher said. "It might take a couple of years to recoup the outlay, but the encouraging returns shown in the study should prompt managers to view remodeling as a strategic marketing investment rather than a necessity to endure every decade."