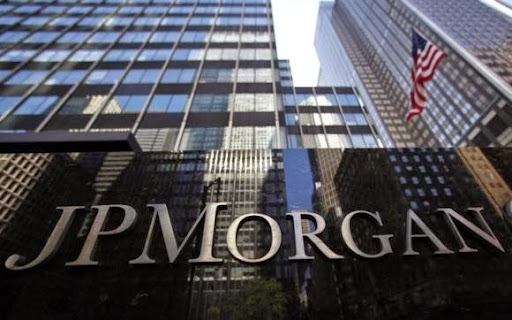 (Reuters) - JPMorgan Chase & Co on Friday outlined improved controls it has been enacting in the wake of recent missteps, including pay clawbacks and minimum share ownership requirements for leaders, in a report issued under shareholder pressure.

The document titled "How We Do Business" and posted on JPMorgan's website is the latest mea culpa from the largest U.S. bank by assets, after a slew of problems and a record $13 billion settlement with regulators in 2013 over its mortgage operations leading up to the financial crisis.

"In some cases our controls fell short, and in others, we simply weren't meeting the standards we had set for ourselves," the report states.

"Every company makes mistakes (and we've made a number of them), but the hallmark of a great company is what it does in response," Chief Executive Jamie Dimon wrote in the report's cover letter.

The document summarizes a wide range of actions JPMorgan has taken to tighten processes in recent years, though many of the details have been previously known.

For instance, the report describes how JPMorgan clawed back or canceled more than $100 million in executive compensation after one of its traders, known as the "London Whale," lost more than $6 billion on bad derivatives trades, raising the ire of regulators.

The report also states that members of JPMorgan's operating committee must own at least 200,000 to 400,000 shares of the company's stock, and that its CEO must hold a minimum of 1 million shares.

The report has satisfied some shareholder activists who had pressed for it earlier this year, including Seamus Finn, chair of the Interfaith Center on Corporate Responsibility.

"There's clearly an acknowledgement of their mistakes," Finn said.

JPMorgan is the largest U.S. bank with over $2.5 trillion in assets. In 2013, it agreed to the $13 billion settlement with U.S. regulators over charges related to its role in the U.S. mortgage crisis - a key factor in the 2008 global financial meltdown.

Finn said JPMorgan's report could serve as a model in his group's talks with other banks such as Wells Fargo & Co and Bank of America. Even if JPMorgan's report does not seem to offer many new specifics, it will be helpful in judging the bank in the future, he said.

Religious groups and labor unions have been among the most vocal shareholder activists calling for stricter corporate governance coming out of the crisis.