Bank dealmakers set for bonus cheer, bond traders not so much 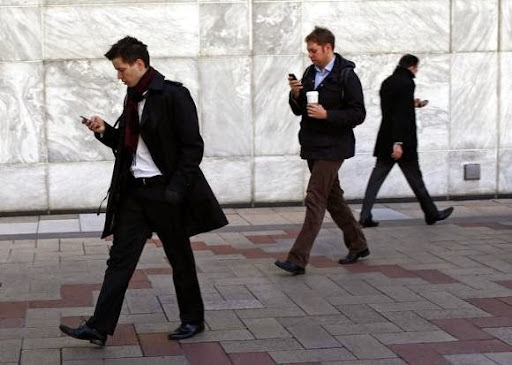 (Reuters) - Investment bankers working on corporate takeovers and share issues can expect good news on bonuses when they return from the holidays after a buoyant year, but bond and currency traders face lower payouts.

Investment banks will finalize bonuses over the next two months and early signs are that average payouts will be relatively flat or slightly higher across most banks, although totals could drop at banks that have cut staff.

"We're seeing bonus pools on average up by between 5 and 10 percent on 2013 numbers, but that's massively differentiated across different businesses," said Giles Orringe, a London-based partner at executive search firm Heidrick & Struggles.

At the upper end of the range, merger and acquisitions dealmakers and those advising on debt and equity issues should see bonuses up 5-10 percent on average, industry sources said.

Taking a more bullish line, Greg Bezant, director at recruitment firm Phaidon International in Zurich, predicted bonuses could be up 20-25 percent in some areas and merger and acquisitions and private equity units should fare well.

Traders in fixed income, commodities and currencies are likely to see bonuses drop by up to 10 percent, however, after another bruising year.

Several banks are also expected to cut payouts in areas where they have been fined heavily for misconduct. Six banks were fined a record $4.3 billion for attempted foreign exchange market rigging and there have also been fines for manipulating interest rates and commodities prices and other misdemeanors.

Several banks are under more pressure than others to cut costs hard, which could see European banks being more restrained than U.S. rivals, industry sources said.

Barclays (BARC.L) angered investors last year by increasing bonuses despite a drop in profits, and its Chief Executive Antony Jenkins has already signaled a likely cut in payouts. "I don't think it will be as controversial," he said this week.

Banks contacted by Reuters over their bonus plans have declined to comment before they are finalised in full-year results.

Bankers' bonuses remain a lightning rod for industry critics and politicians who say not enough has been done to bring down high pay that encouraged the risk-taking that contributed to the financial crisis. Many shareholders, too, say pay needs to come down to help get returns back above the cost of capital.

Revenues derived from takeover advice and share and debt offers are up 7 percent this year to their highest level since 2007, thanks to a deal-making frenzy in the healthcare, telecoms and consumer sectors and a revival in share offerings, according to Thomson Reuters data. JPMorgan and other U.S. banks made the most from fees.

Those advisory revenues only make up about one-third of investment bank revenues, however.

Overall revenues are likely to be down 4 percent on the year at $257 billion, led by a 12 percent drop in fixed income, commodities and currencies, and a 3 percent dip in equities, consultancy firm Coalition estimated.

That could mean some bankers' expectations are too high. A survey by recruitment firm Astbury Marsden said senior London finance sector staff expect bonuses to jump 21 percent this year.

The next bonus season, typically between mid-January and mid-March, will mark the start of another round of intense scrutiny of how banks structure pay in Europe.

Many banks introduced role-based "allowances" this year to meet EU rules that cap bonuses at twice a banker's fixed salary, but firms will have to change their pay structure again after regulators said those allowances must count as variable pay in the future.